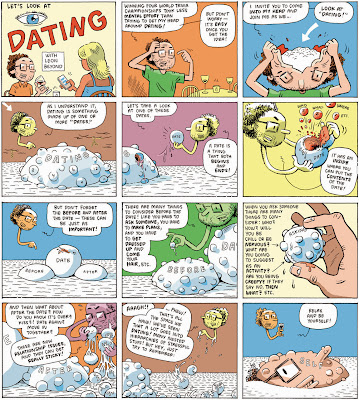 Here's a never before seen, LOST LEON STRIP. This one is NOT in the book! If you would like me see if I can find some more lost Leon strips, about whatever topic you might be interested in, you can donate $50 and I'll dig around in the archives and SEND YOU THE ORIGINAL ART. Look on the right hand column for the Paypal buttons.
Posted by Kevin H at 10:20 AM No comments:

Book in the Catastrophe Shop

The book is now in the Catastrophe Shop (link)

The book is out!
Get it wherever you get books!
I will have some for sale in the Catastrophe Shop soon! 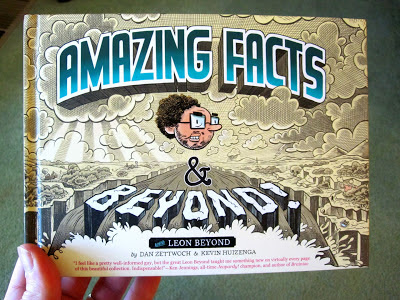 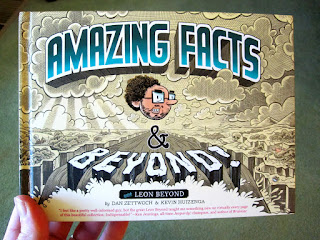 Amazing Facts & Beyond! with Leon Beyond.
Out very soon. Pre-order, etc.!
It will be your favorite book. 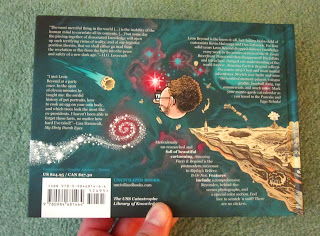 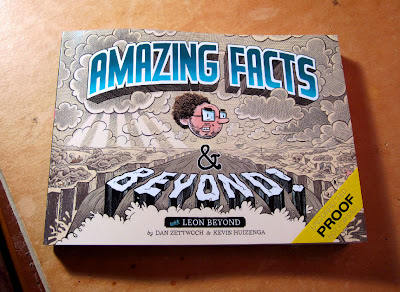 See Dan Z's blog for a process post on drawing this awesome cover.